Formocha owner Amanda Yiu learned about tea while growing up in the hometown of gong fu cha, where the tea ceremony was perfected over hundreds of years; Chinese tea culture is the legacy of her father.

After years of research and study, she opened Formocha Premium Tea. Our teas were soon discovered by leading Dutch food critic Johannes van Dam, and quickly gained a steady following and media attention.

In 2012, Amanda was appointed as the European ambassador or Pu-erh tea by the government of the Xishuangbanna prefecture – the hometown of Pu-er tea – in the Chinese province of Yunnan.

Now, Formocha is proud to serve many passionate tea lovers and tea professionals, and our teas can be found in (Michelin-starred) restaurants throughout Europe. 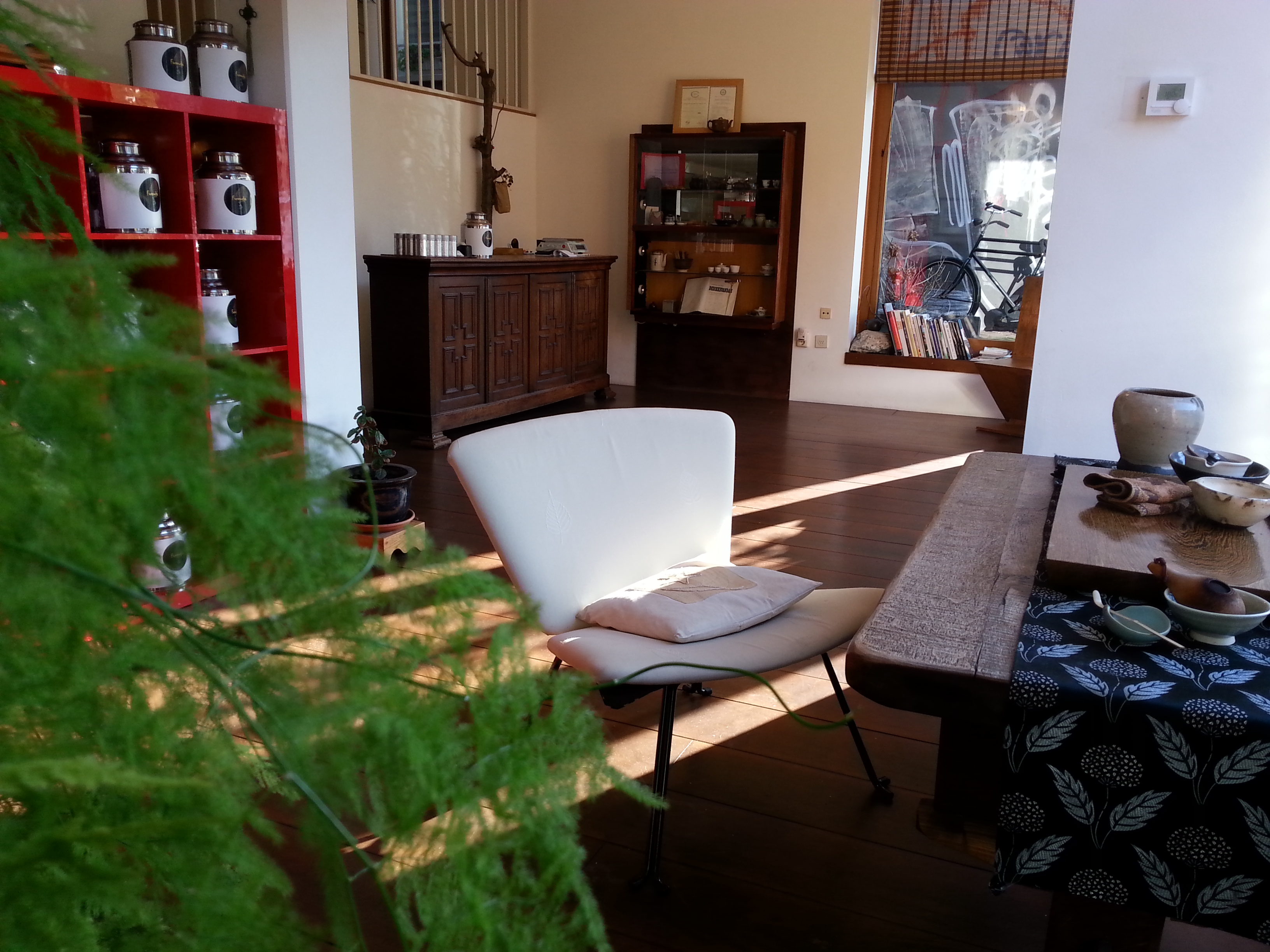 We offer a large selection of seasonal floral, white, green, oolong, black and specialty Pu-erh teas from China, Taiwan and Japan. If you’re looking for a specific type of tea, feel free to contact us or visit our shop.

Tips for a perfect cup of tea 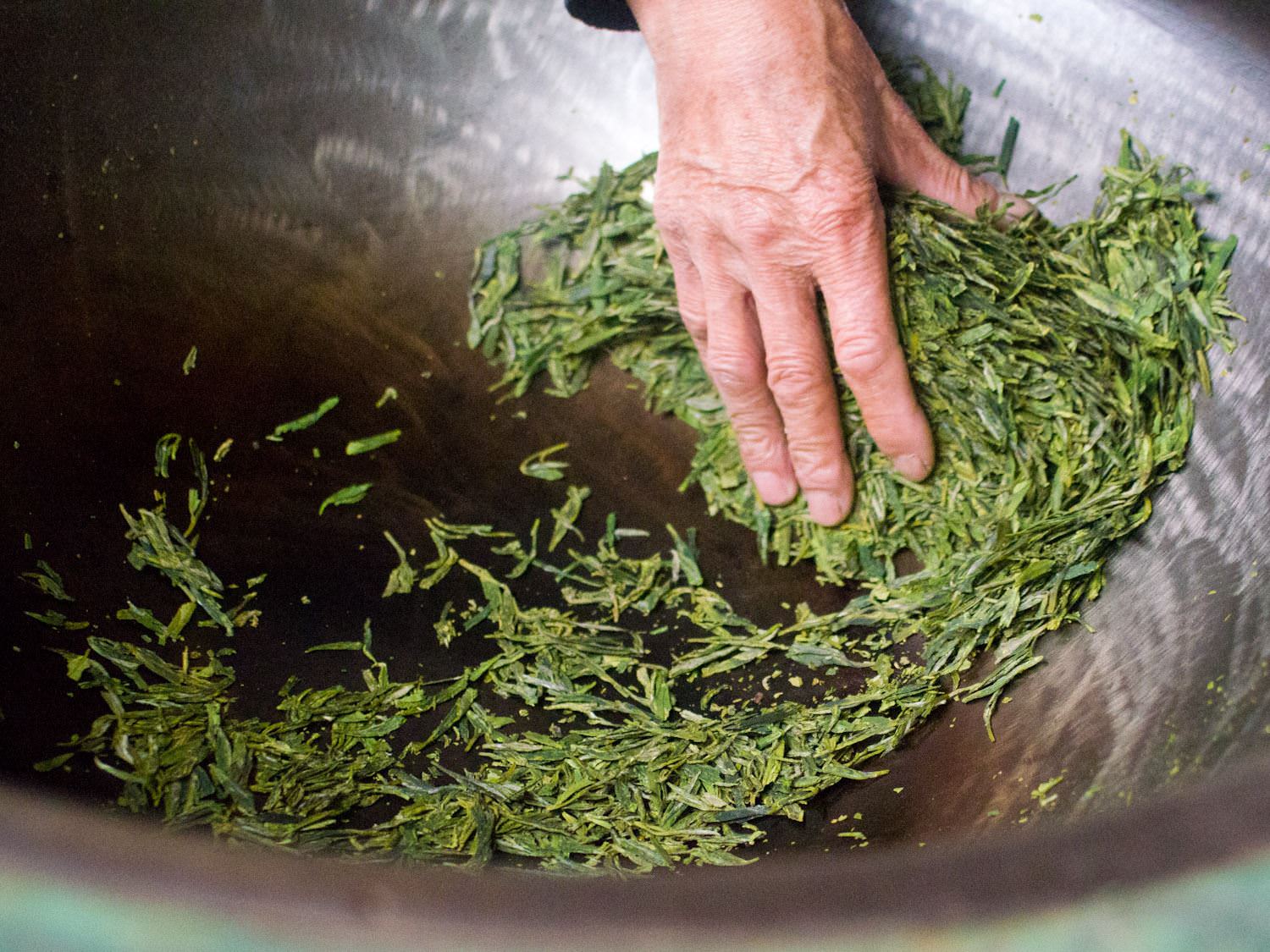 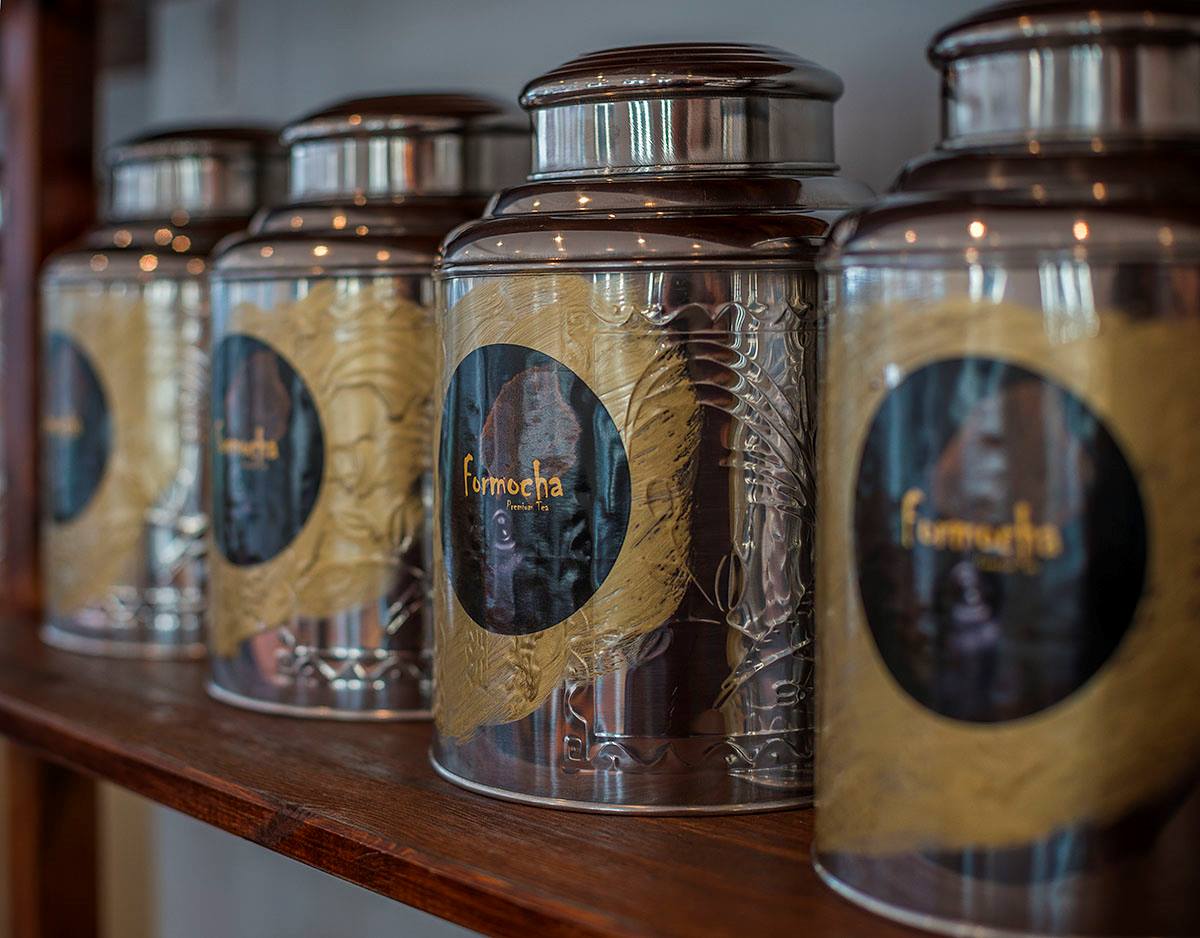 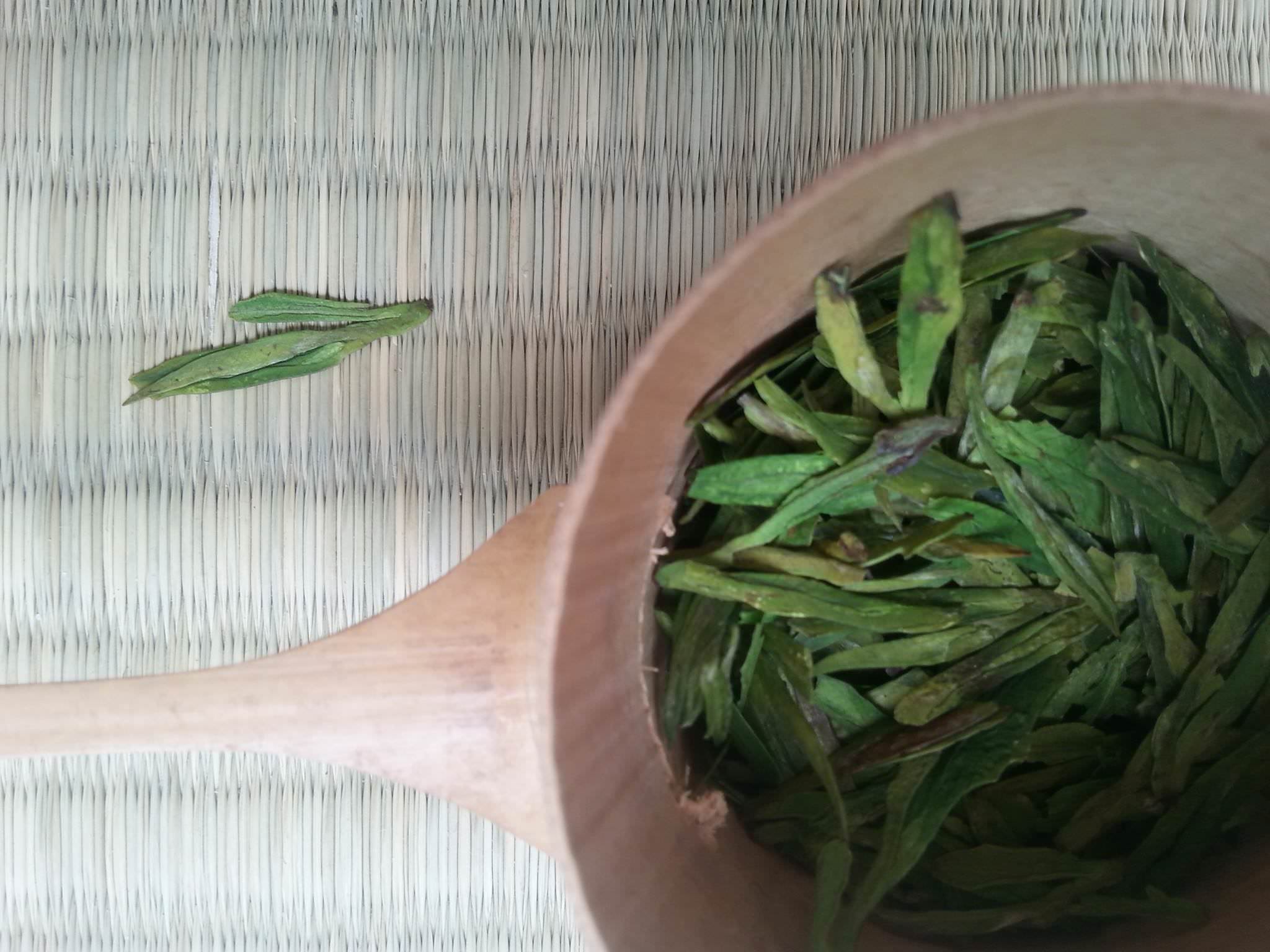 For wholesale inquiries, specialty teas and personal requests, please contact us at info@formocha.nl or +31 6 41 89 1318.

Friday & Saturday: 11am – 6pm
Monday – Thursday: on appointment only.